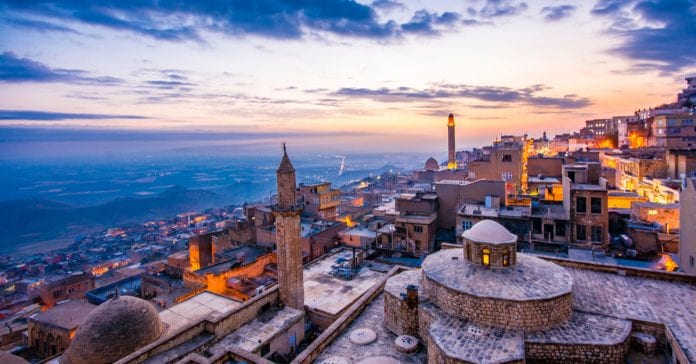 ﻿Mesopotamia is a region of southwest Asia in the Tigris and Euphrates river system that benefitted from the area’s climate and geography to host the beginnings of human civilization. Its history is marked by many important inventions that changed the world, including the concept of time, math, the wheel, sailboats, maps and writing. Mesopotamia is also defined by a changing succession of ruling bodies from different areas and cities that seized control over a period of thousands of years.

Mesopotamia is located in the region now known as the Middle East, which includes parts of southwest Asia and lands around the eastern Mediterranean Sea. It is part of the Fertile Crescent, an area also known as “Cradle of Civilization” for the number of innovations that arose from the early societies in this region, which are among some of the earliest known human civilizations on earth.

The word “mesopotamia” is formed from the ancient words “meso,” meaning between or in the middle of, and “potamos,” meaning river. Situated in the fertile valleys between the Tigris and Euphrates rivers, the region is now home to modern-day Iraq, Kuwait, Turkey and Syria.

These scattered agrarian communities started in the northern part of the ancient Mesopotamian region and spread south, continuing to grow for several thousand years until forming what modern humans would recognize as cities, which were considered the work of the Sumer people.

Uruk was the first of these cities, dating back to around 3200 B.C. It was a mud brick metropolis built on the riches brought from trade and conquest and featured public art, gigantic columns and temples. At its peak, it had a population of some 50,000 citizens.

Sumerians are also responsible for the earliest form of written language, cuneiform, with which they kept detailed clerical records.

Sumerian is an "agglutinating" language with no known relatives. It was spoken in South Iraq until it died out, probably around 2000 BC, giving way to Babylonianian; but it survived as a scholarly and liturgical language, much like mediaeval Latin, until the very end of cuneiform in the late 1st millennium BC.

In the absence of related languages, Sumerian has had to be learned through the filter of Babylonian and Assyrian.  There are still many disagreements about what words mean, and how the verb behaves, but our knowledge of it is growing by the year.  There is  still no full dictionary of Sumerian, though the Sumerian-French lexicon recently posted online by the Swiss scholar Pascal Attinger is very useful.

Assyrian and Babylonian are members of the Semitic language family, like Arabic and Hebrew.  Because Babylonian and Assyrian are so similar – at least in writing – they are often regarded as varieties of a single language, today known as Akkadian.  How far they were mutually intelligible in ancient times is uncertain.

During the 2nd millennium BC, Babylonian was adopted all over the Near East as the language of scholarship, administration, commerce and diplomacy. Later in the 1st millennium BC it was gradually replaced by Aramaic, which is still spoken in some parts of the Middle East today. 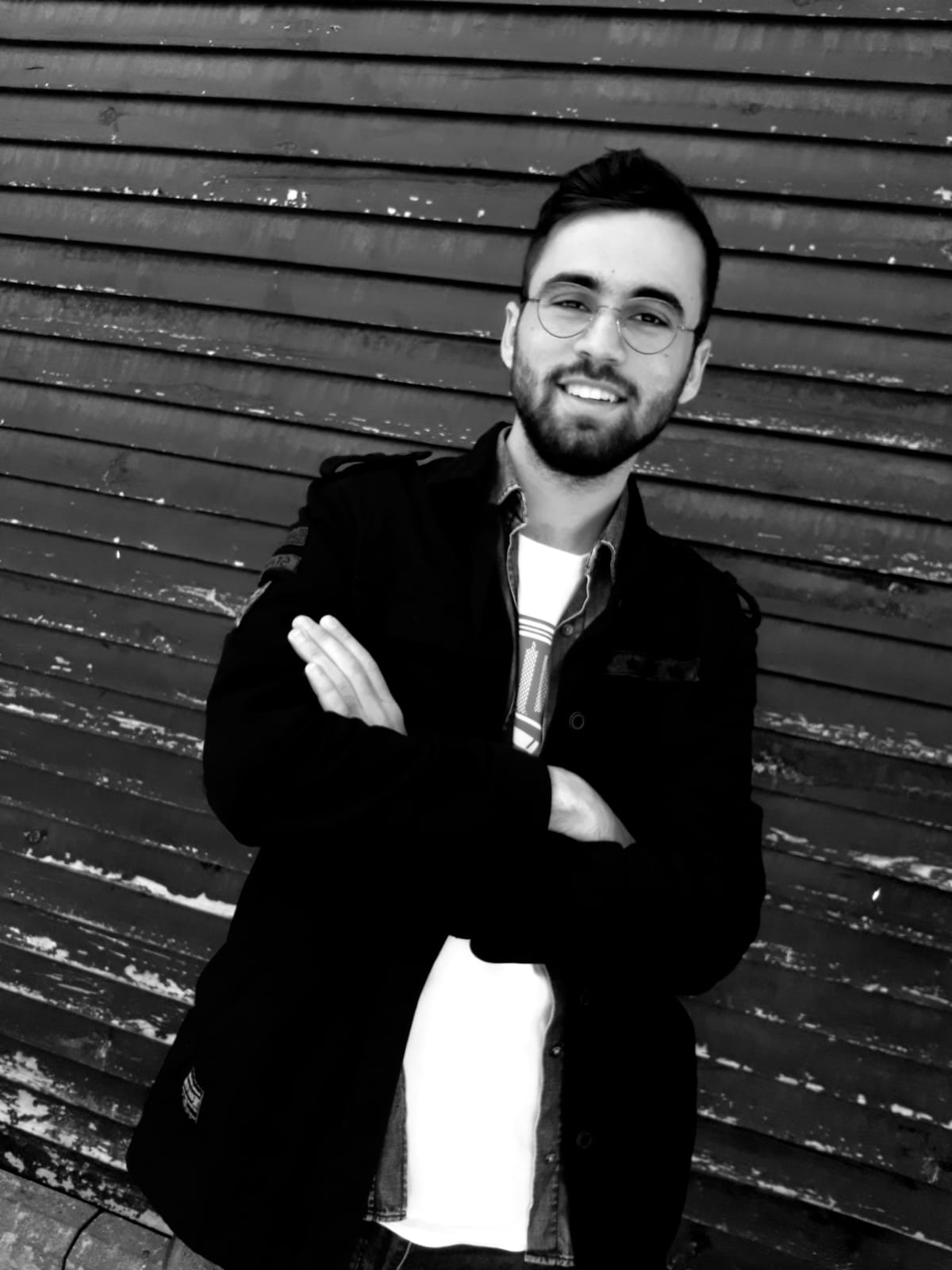 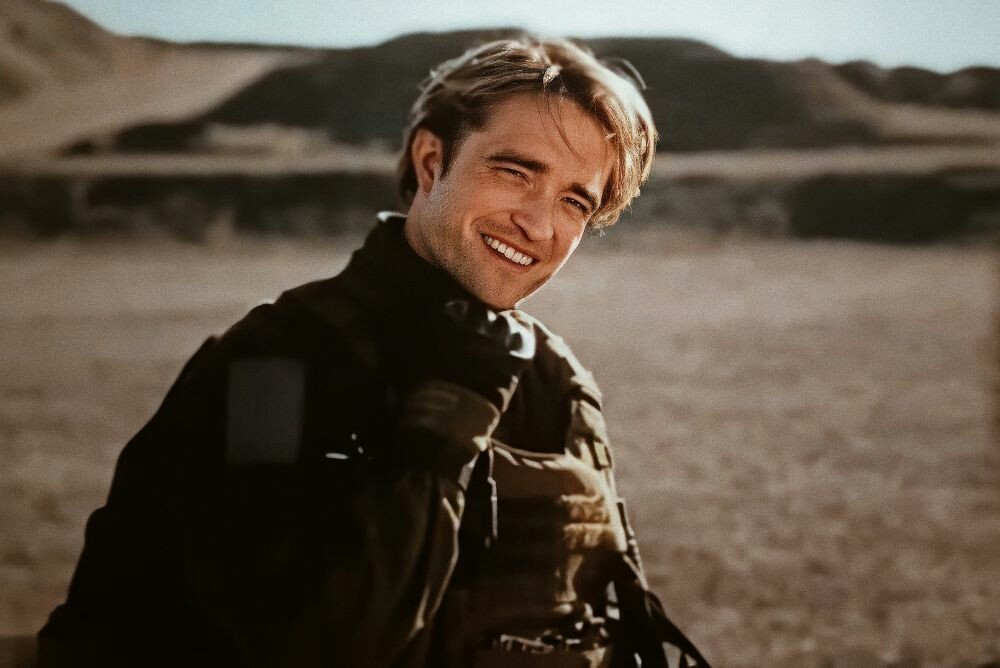 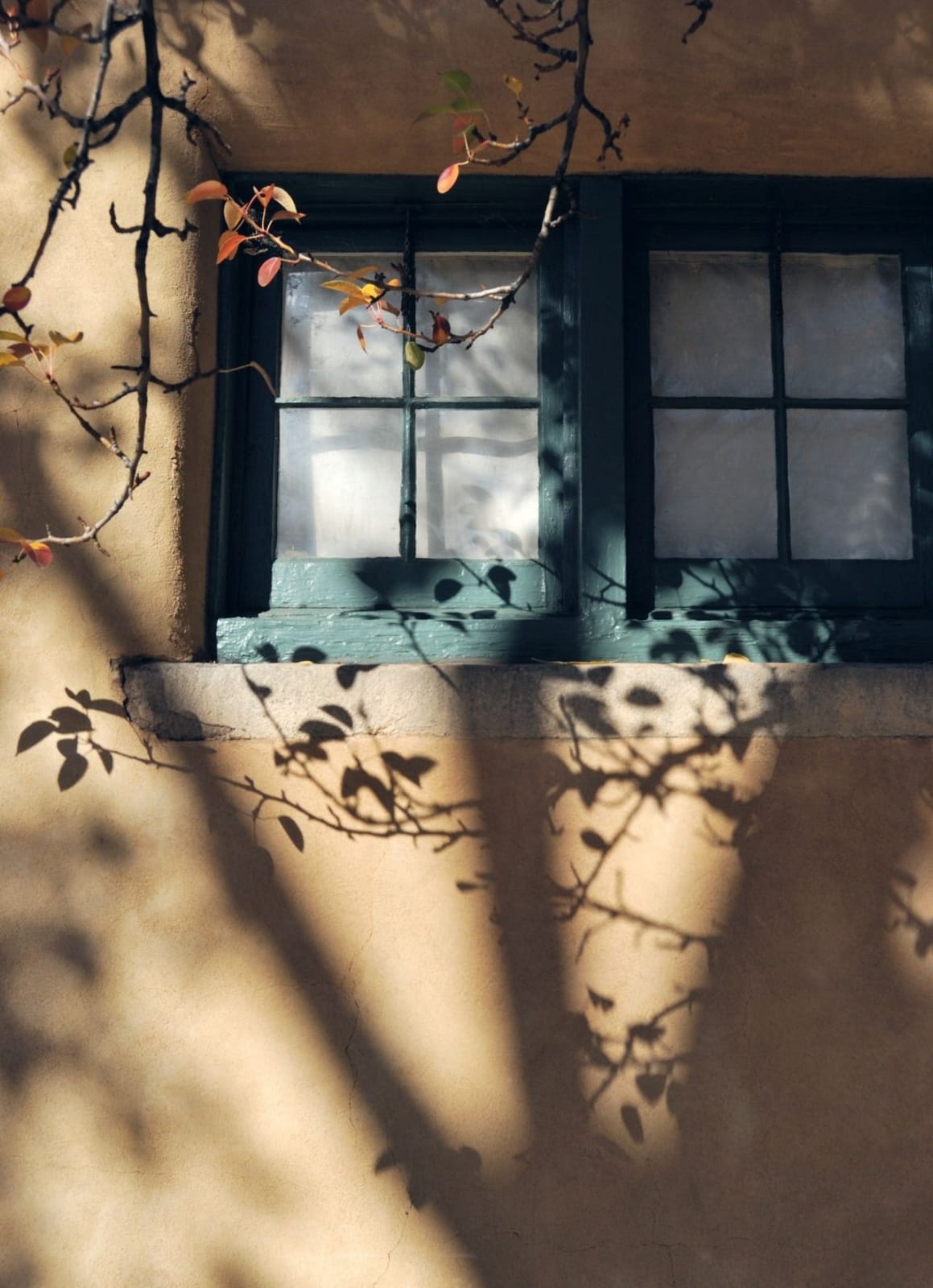 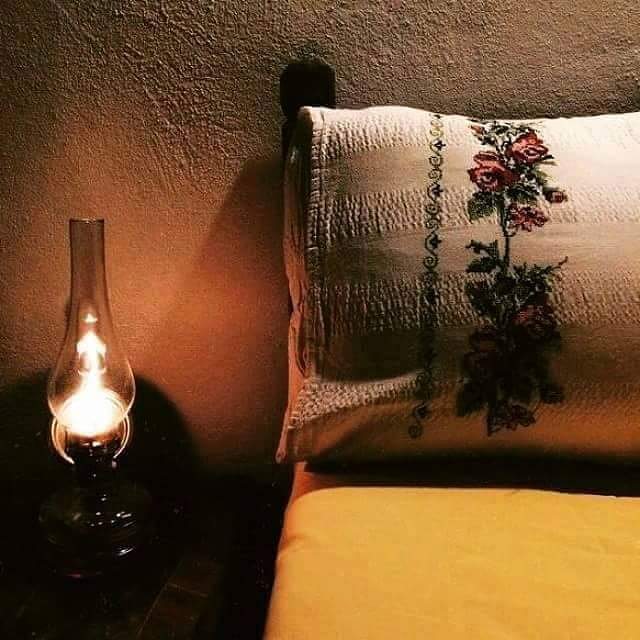 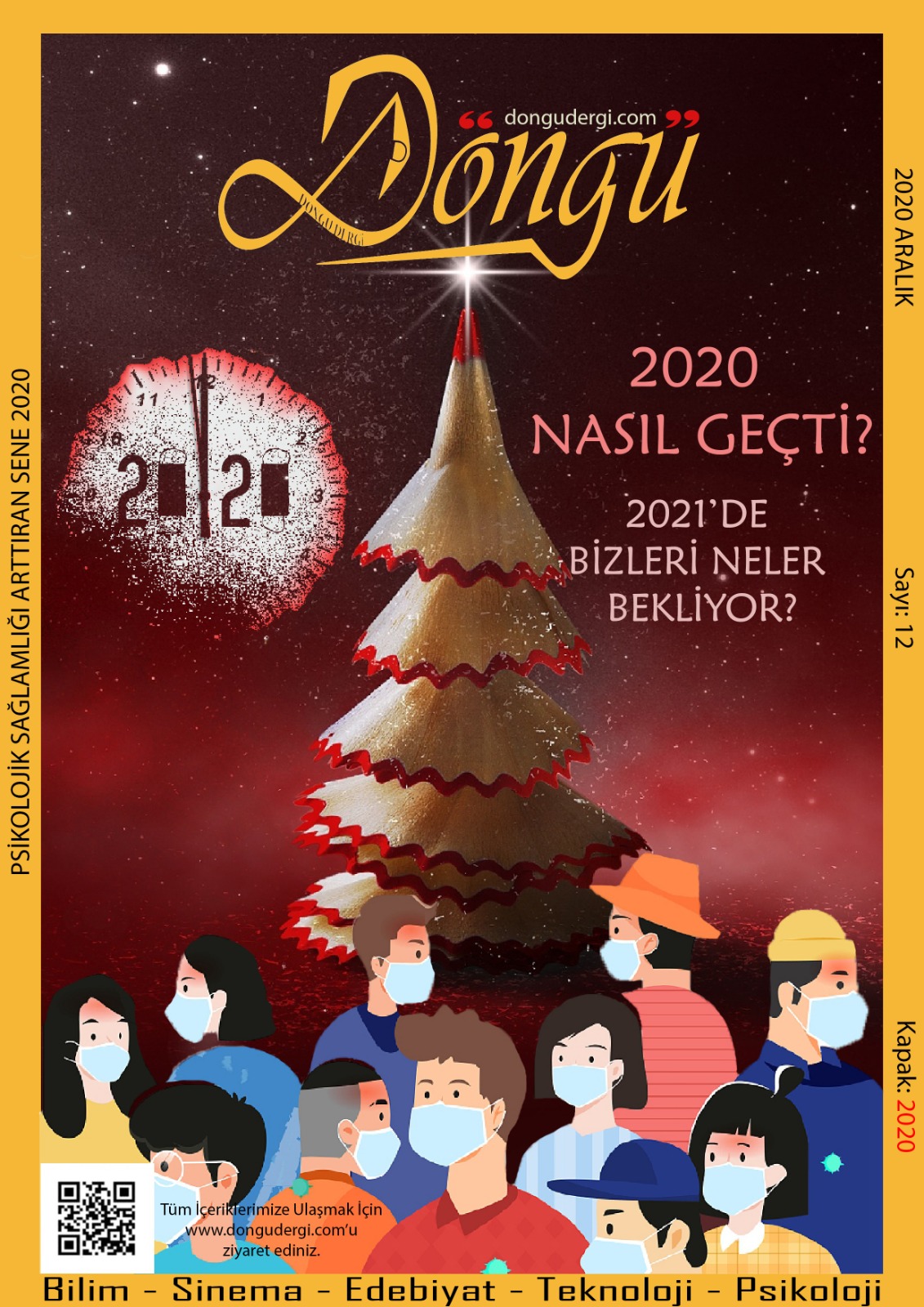